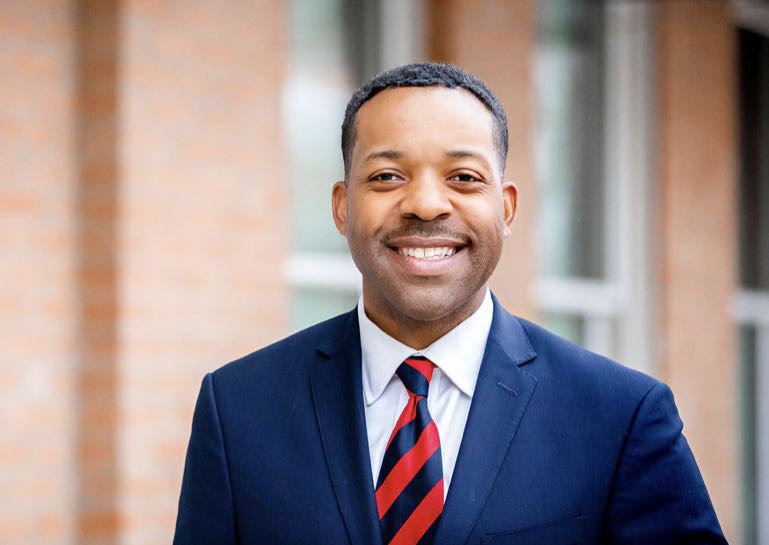 Judge Gibbs graduated from Terrell High School in 1998 with honors. In the fall of that same year, he attended Southwestern Christian College where he served as sophomore class president and graduated valedictorian with an Associates of Science Degree in 2000.

In the fall of 2002, Gibbs was admitted to Southern Methodist University's Dedman School of Law. While in law school he served as legal intern for Belo Corporation, a media conglomerate headquartered in Dallas, Texas. He worked in the legal department with Belo executives on projects for its 20 subsidiary television and print companies, including WFAA-TV Channel 8, The Dallas Morning News in Dallas/Fort Worth, KHOU-TV in Houston, KING-TV in Seattle/Tacoma and KTVK-TV in Phoenix.

In June of 2007, Gibbs was hired as Assistant District Attorney for Kaufman County. During his 13-year tenure as a prosecutor, Gibbs served as the Chief Felony Prosecutor for the 86th District Court and tried more than 60 jury trials to verdict. Gibbs has participated in planning annual seminars for the Texas District and County Attorneys Association (TDCAA) training committee in Austin, Texas. He also conducted prosecutor trainings for TDCAA and key personnel throughout the state.

He currently serves on the board of trustees for Abilene Christian University, is a board member of the Terrell Excellence Foundation, Senior Connect and has previously served as a board member for the Crandall ISD Education Foundation from 2014 to 2016. Gibbs was born into a legacy of Church of Christ ministers and currently also serves as the pulpit minister of Lawrence and Marder Street Church of Christ, where he has worked since March of 2012. He has been a guest speaker for many churches throughout the United States and has participated in lectureships, panel discussions, and inspirational talks.

Gibbs is married to Toni Francine Gibbs and is the proud father of three children: Shelton Gibbs V, Hamilton Gibbs, and Linden Gibbs.